Please wait while the audio tracks are being loaded.

It appears there are not any audio playlists available to play.

The track url currently being played either does not exist or is not linked correctly.

Update your browser to a recent version or update your Flash plugin.

There are not any Gigs scheduled at this time.

At the prompting of a friend, I recently did something I NEVER imagined I’d do: I entered a beauty contest. Prior to this, the closest I ever got to a beauty contest was at the age of 11 when my paternal grandmother, concerned over my newfound interest in softball, insisted that I attend charm school at a local Dillard’s. The week spent learning how to brush my hair (down, not up) and practicing my pageant stance left little of an impression on me, although I did enjoy the complimentary Dillard’s outfit. My choice of some totally rad cuffed jean shorts only elevated my grandmother’s concerns. 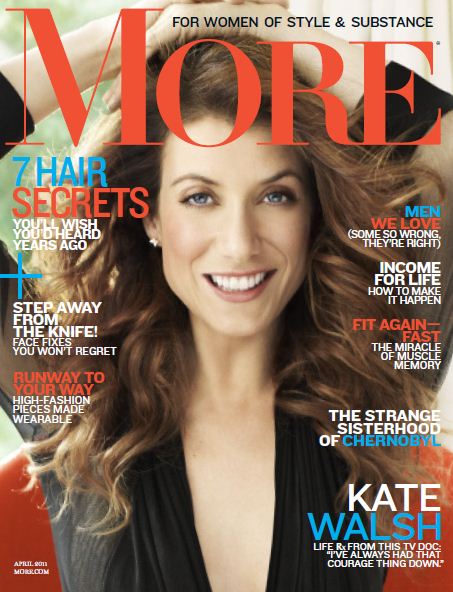 Nearly 20 years later, I was alerted to the fact that MORE Magazine was having a nationwide beauty search. I was persuaded to enter when I saw the prize money (HEL-lo!) and the personal essay criteria: a 1,500 character essay on “what makes you beautiful”. I immediately thought, “hey, that’s about the length of a song!” Since I’ve never written a song about this topic, I considered it a challenge.

It turned out to be more of a challenge that I thought. Have you ever actually thought about what makes you beautiful? Personally, I try to avoid thinking about it, as I worry that I’m already too fixated on my appearance. But beauty is the elephant in most (read: all) women’s rooms, so avoidance is not really effective. We’ve all seen enough Disney films to know that beauty is found within, but what does that really mean, and why are so fixated on it? 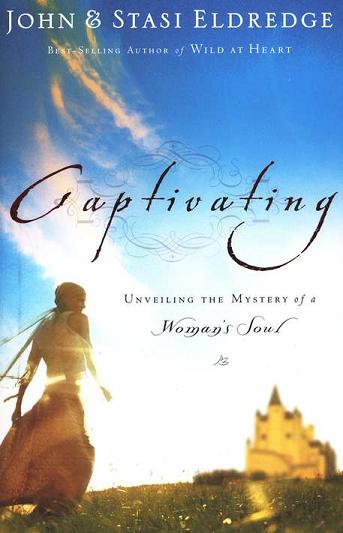 About a year ago, I read a book called Captivating that helped me answer that question, and changed my perspective on beauty as it pertains to women. I’d encourage you to wade through it’s numerous chick flick references to the heart of the book’s message: beauty is valuable to the God that created it. As women, we are made in the image of God, reflecting different aspects than those he gave to men. God, as the creator of beauty, has imparted his love for it especially (though not exclusively, of course) to women. Our desire to make things beautiful, and to make ourselves beautiful, is rooted in a divine place. In fact, its something the world NEEDS.

Like all of creation, beauty can be, as has undoubtedly been, exploited and twisted (My friend Brenda expands on this on her blog, which I recommend). But this doesn’t mean we should give it up. By striving to make things beautiful in their purest form, we are actually redeeming God’s creation. And that is a worthwhile endeavor.

No incoming links found yet.